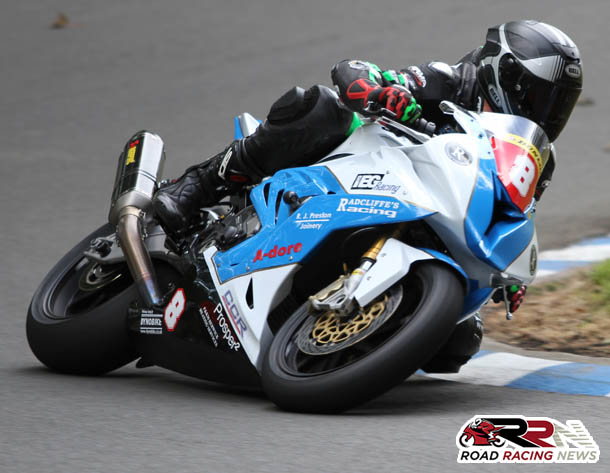 TT Privateers champion Dan Hegarty lead the BMW challenge, at the 66th Scarborough Gold Cup, as he showcased why he is now one of the undoubted proven front runners around Oliver’s Mount.

Piloting the Radcliffe’s Racing CBR 600 Honda and S1000RR BMW for the first time around the mount, he opened his 2016 Gold Cup account with a battling fifth place finish, in the opening David Jefferies Cup Junior A race.

This was followed by fourth place finish in the first leg of the Solo Open A races, as Dan finished in front of 23 times TT winner John McGuinness and Mountain Course lap record holder Michael Dunlop. 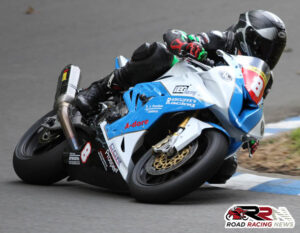 Day two of competition at the mount, provided a mix of misfortune and positive moments. The positive moments where a third place finish in the second Solo Open A race, plus a podium finishing challenge in the Steve Henshaw International Gold Cup.

It’s been without a doubt in 2016, Dan Hegarty’s strongest pure road racing campaign to date. 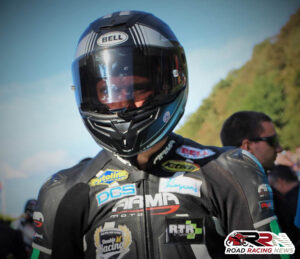 He has moved up a level, not only around Oliver’s Mount, but also around the Mountain Course, as highlighted by his privateers championship success.

The term “Rising Star” can perhaps be attained to easily at times to some competitors, but in Dan’s case it’s a title he firmly deserves, he’s firmly on the up on the roads.