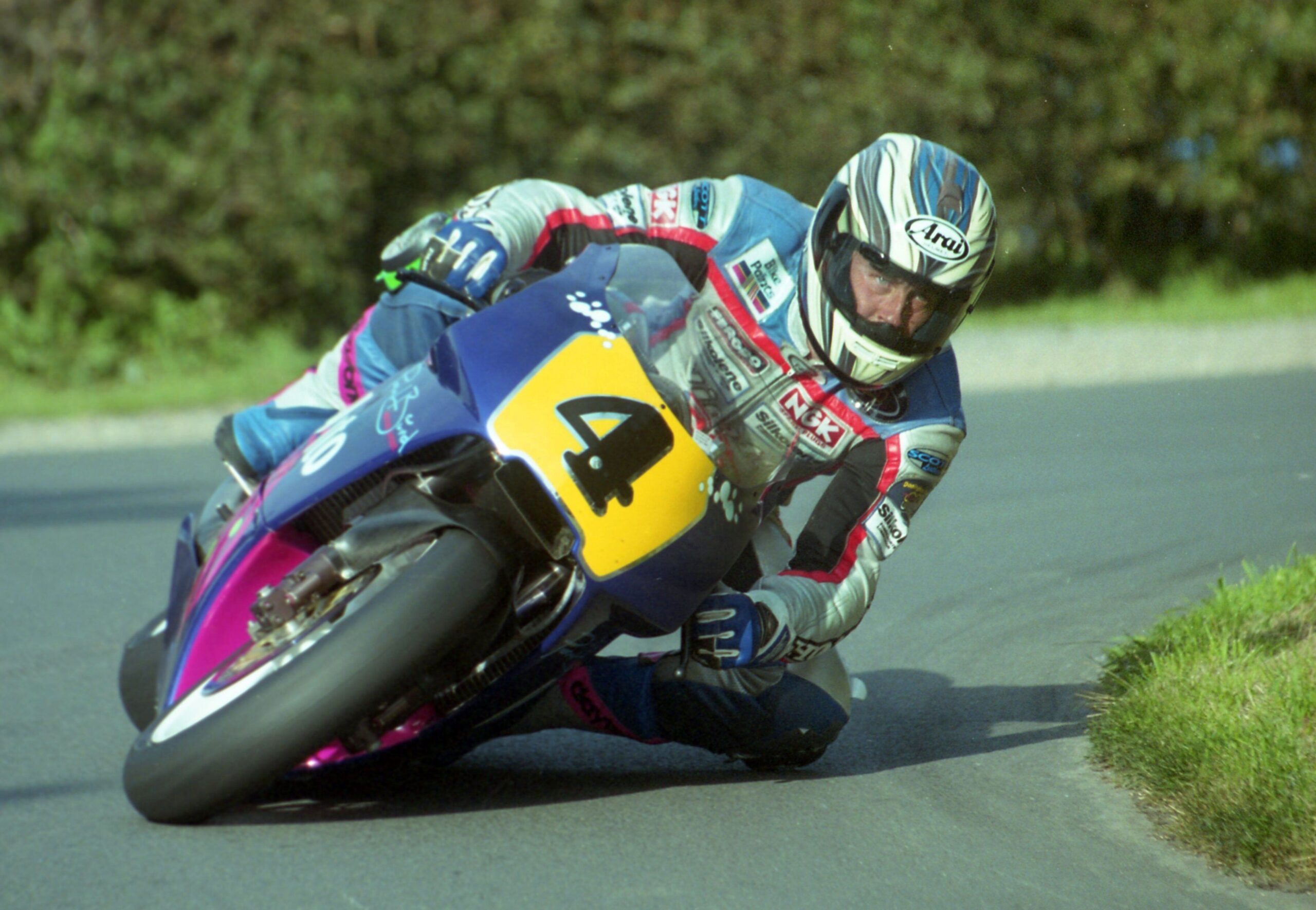 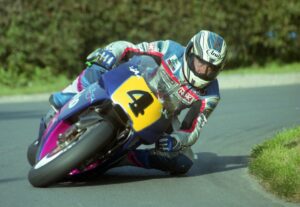 In recent times at the Mount, the factory Norton team member has finished runner up in the Steve Henshaw International Gold Cup encounters from 2011 and 2014, plus has recorded a consistent array of top three, top five finishes on a variety of high spec Honda machinery.

“I’ve always liked Oliver’s Mount, I’ve still got the 250 lap record. There is a great atmosphere, and a relaxed paddock. You can pop down the sea front after the racing for an ice-cream and make it a family weekend.”